Home » How to Catch series by Adam Wallace & Andy Walkerton (4+) 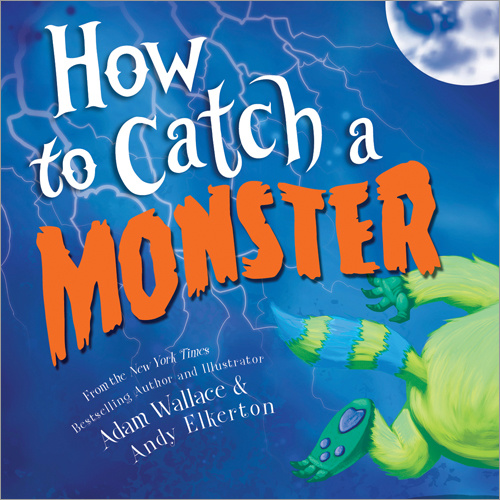 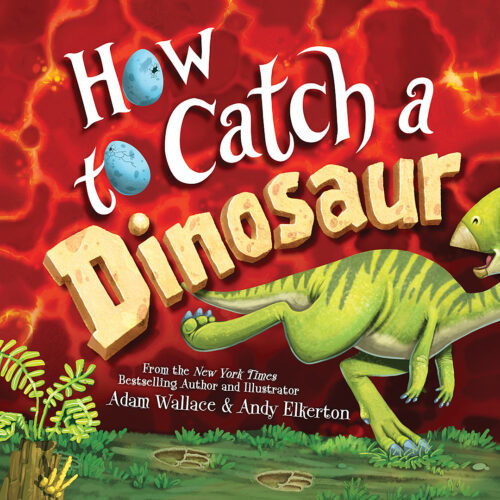 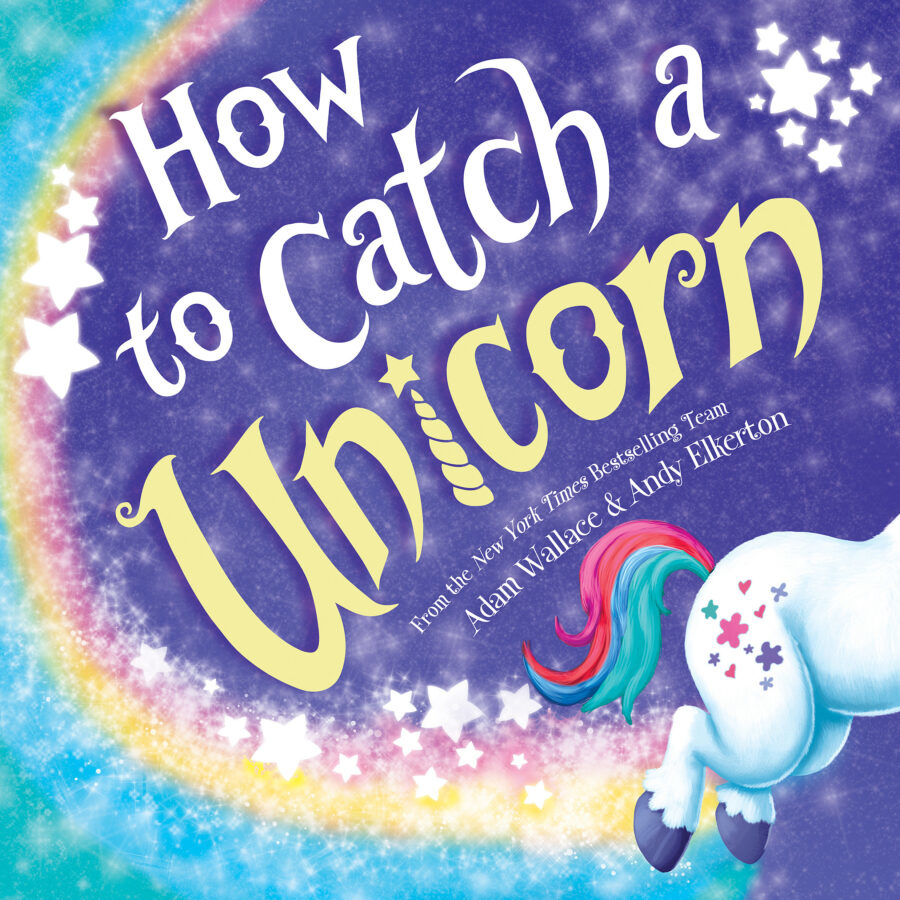 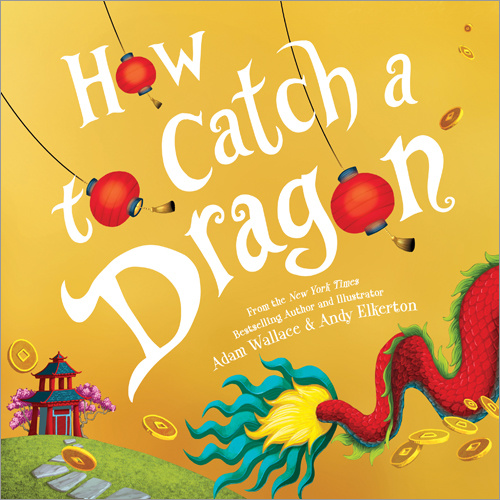 How to Catch series by Adam Wallace & Andy Walkerton (4+)

How To Catch A Dragon

The How to Catch kids are off again, this time trying to catch a dragon as they chase him through Chinese New Year celebrations! Set in China during the Spring Festival, otherwise known as Chinese New Year, the wily dragon will have to avoid trap after trap as the kids run through paper lanterns, red envelopes, fireworks, and more! Bonus Mandarin translation included in the back!

Dragons are a clever bunch,
They’re difficult to catch.
You’ll have to set the ultimate trap—
But have you met your match?

How To Catch A Monster

There's a monster in my closet,
with claws, and teeth, and hair,
and tonight, I'm going to scare him!
He lives just right through there...

Get ready to laugh as a young ninja heads into the closet to meet the monster that’s been so scary night after night! But what if things aren’t what they seem and our monster isn’t scary at all? What if our ninja hero is about to make a friend of strangest sort?

If you dare to travel beyond the closet door and into the land of the monsters… you might just find the very best reward of all. But with robots, lava pie, and a smattering of traps—catching monsters is no easy business!

Is there a monster living in your closet? Are you brave enough to catch him? Parents and children will love sharing this fun and inventive picture book, which reminds us that things aren't always as scary as they seem.

How To Catch a Unicorn

Try to catch one of the world's most elusive mythical creatures — the unicorn! Filled with zany traps and lots of rainbow unicorn fun, this is the unicorn book of the year!

Can you catch the unicorn?
You'll have to use your brain,
So set your traps and prep your team
To pet that rainbow mane!

How To Catch a Dinosaur

Do dinosaurs still walk among us? Sure, no one has seen one, but if alligators, whales, and even birds still exist, then dinosaurs must still roam among us, right? Join the daring Catch Club Kids as they try to wrangle a dinosaur in time for the school science fair and prove they're still around! Readers, dinosaur lovers, and educators alike will roar with laughter in this dinosaur picture book for kids that blends STEAM concepts with hilarity and clever chaos.