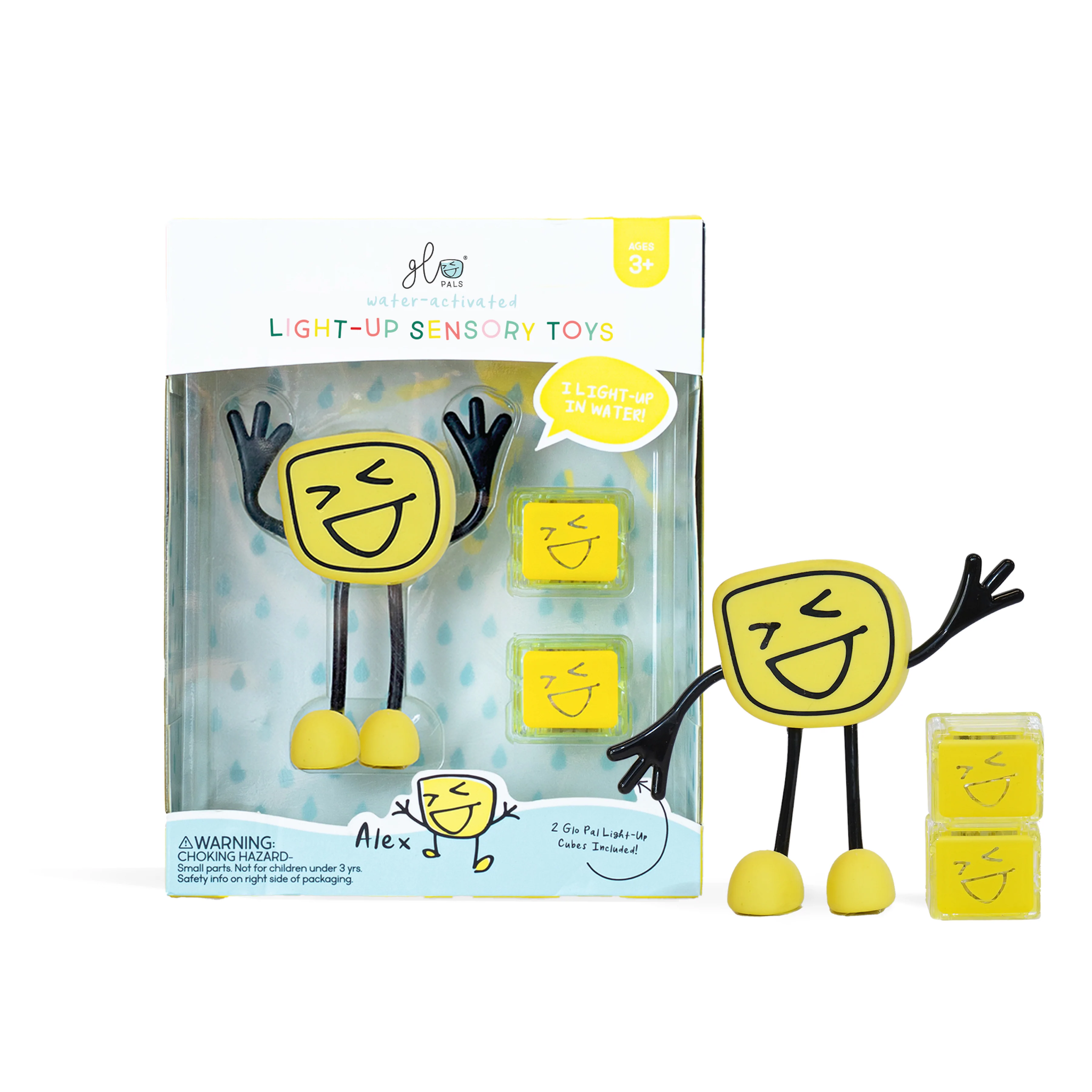 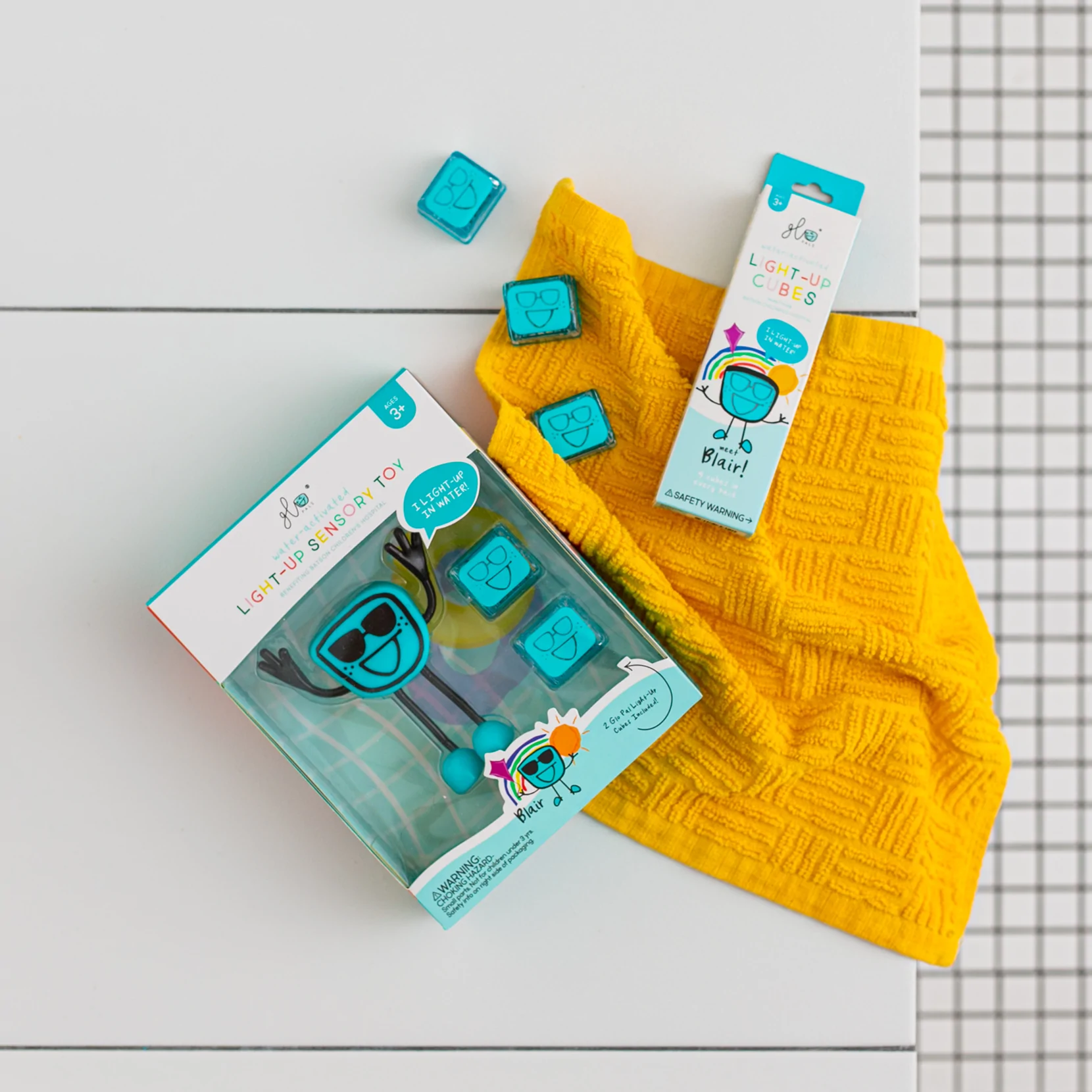 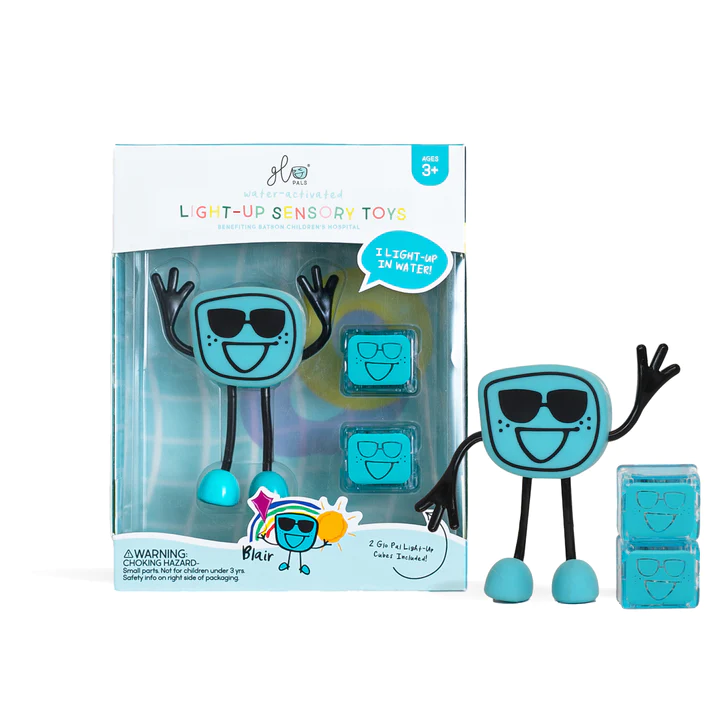 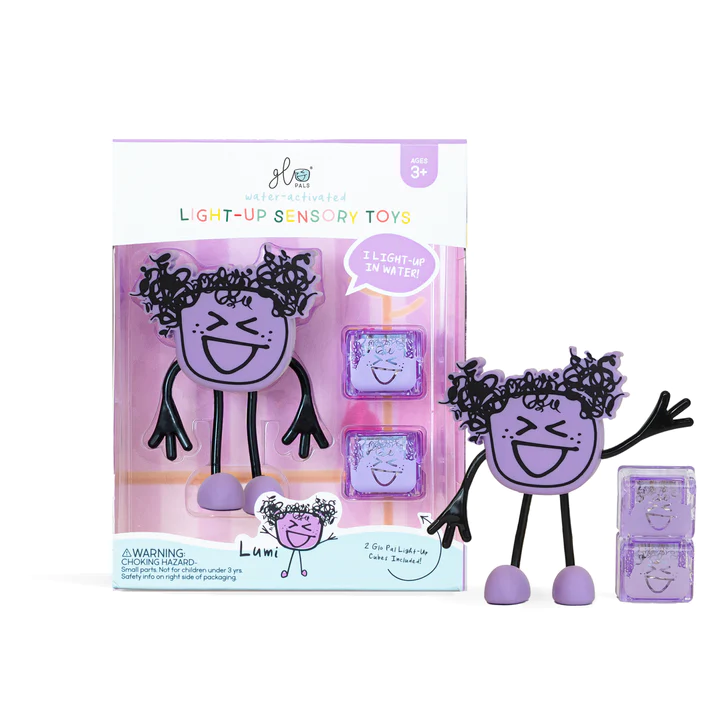 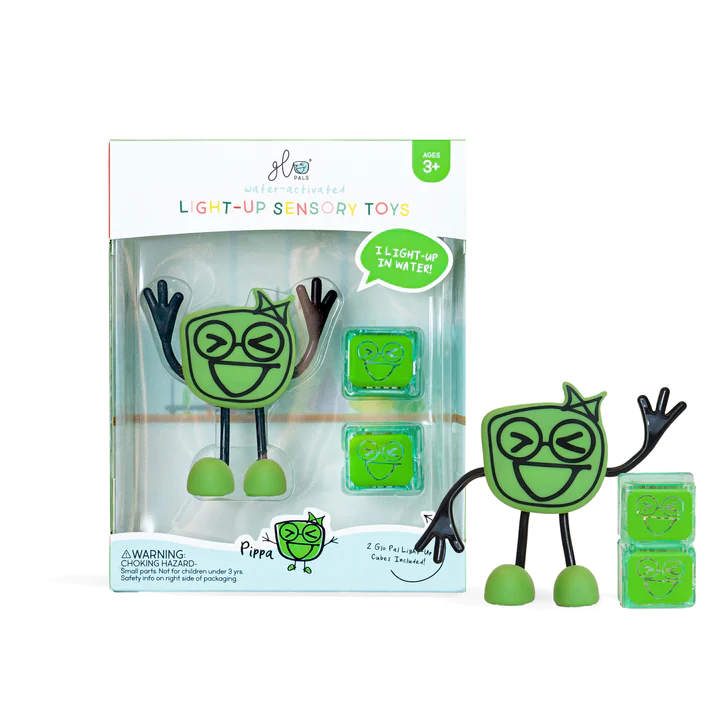 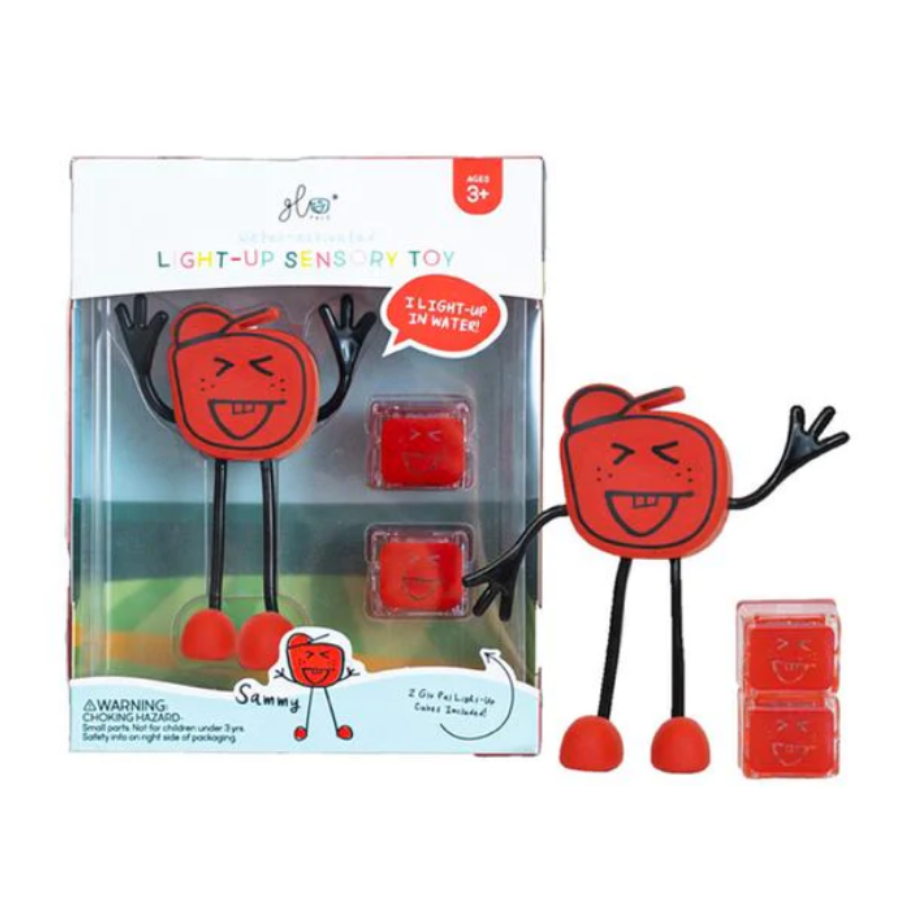 The Glo Pals® were inspired by a child with autism whose mother used the technology behind Glo Pals® to help him overcome his fear of water. His story influenced the development of the Glo Pal® characters and our mission to create a product that engages children in sensory exercises and brightens bath time.

Insert your Glo Pals Light-Up Cube into the back of each Pal, drop it in the water, and watch it light up! Featuring bendable arms and colorful personalities, each Pal proudly illustrates the uniqueness in every child! 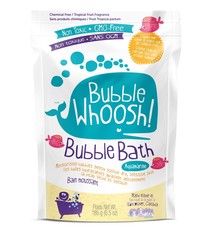 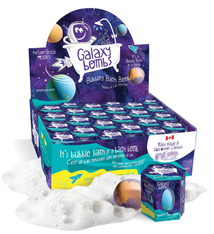 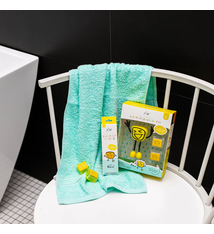