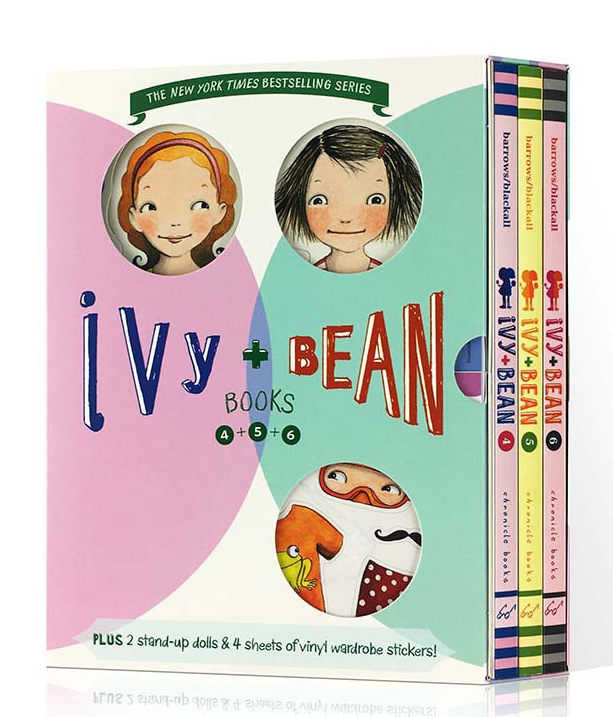 Ivy and Bean, two friends who never meant to like each other: This boxed set, Ivy and Bean Boxed Set 2 (Books 4-6) continues the story of these two spunky characters.

Ivy and Bean are very different: Bean is loud and wild and goofy. She loves to be involved in games and poke her nose in other people's business. Ivy is quiet and full of ideas. She spends most of her time learning how to be a witch. Each girl thinks the other one is weird. Each girl thinks she could never be friends with the other. Especially because their parents keep nagging them about it. But sometimes opposites can become the best of friends because they're opposites. 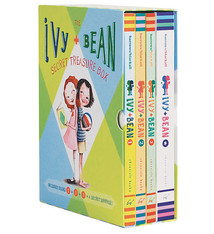